The Senate Finance Committee’s Employment and Community Development Taskforce has finally released its report. Unfortunately, the consensus about WOTC subtly mentioned earlier this month by Senator Rob Portman (R-Ohio) is absent from the document. But that’s not all bad.  Perhaps we need to read between the lines.

Per the report, the group was tasked to examine the following six tax incentive programs:
END_OF_DOCUMENT_TOKEN_TO_BE_REPLACED

The Senate Finance Committee released the first 3 of 6 reports investigating the status and future of numerous federal tax incentive programs.

According to an article published by Bloomberg on Tuesday, “Two of the reports released, on energy and individual tax provisions, didn’t reach definitive conclusions, indicating either weak support or divided opinion for some of those provisions.”

You can download those reports here:  (energy)  and  (individual)

END_OF_DOCUMENT_TOKEN_TO_BE_REPLACED 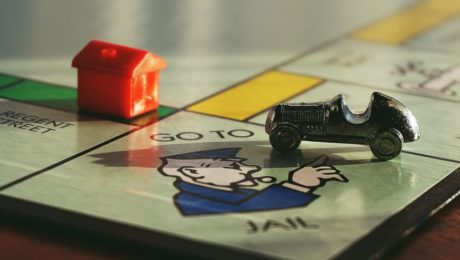 According to the U.S. Department of Justice, more than 10,000 former prisoners are released every week across America. They need jobs. In fact, the Prison Policy Initiative reports that 2 years after release, more than 30% are still unemployed.

Gratefully, the State of Iowa offers a special tax benefit to small businesses that hire ex-felons residing in that state. In addition to the federal Work Opportunity Tax Credit (WOTC), Iowa small businesses can receive a tax deduction of up to $20,000 per qualifying hire. Since this is a deduction (not a tax credit), the actual tax effect depends on the business’ tax rate.

END_OF_DOCUMENT_TOKEN_TO_BE_REPLACED 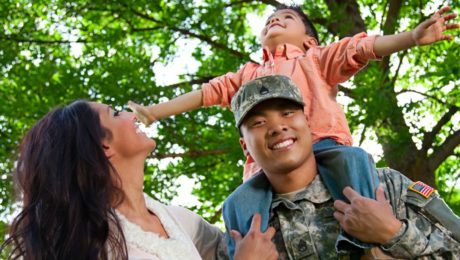 Building on the success of the Work Opportunity Tax Credit (or WOTC), Senator Tim Kaine (D-VA) introduced a bill to expand employment opportunities for military spouses.

Known as the Jobs and Childcare for Military Families Act of 2019, Senate Bill 1802 would recognize “Qualified Military Spouse” as a new WOTC program target group.