United States Senators have renewed an effort to pass the Military Spouse Hiring Act, an expansion of the Work Opportunity Tax Credit or WOTC. This bill would expand WOTC by adding a new target group known simply as “Qualified Military Spouse.”

To qualify, an eligible employee must (in the usual way) be “certified . . . as being (as of the hiring date) a spouse of a member of the Armed Forces of the United States.”

The bill does not address the meaning of “spouse,” but this term generally means an individual who is lawfully married. If passed, it will create the first WOTC target group to specifically benefit active military families.

This new target group would provide a $2,400 tax credit.

END_OF_DOCUMENT_TOKEN_TO_BE_REPLACED

This month, the House Ways and Means Committee released tax proposals that may eventually be included in the massive budget reconciliation bill currently making its way through Congress. For a general summary, check out this article in the Journal of Accountancy.

Our interest here is the proposal for a temporary expansion of the Work Opportunity Tax Credit (WOTC). The legislation replaces just a few key terms in the Internal Revenue Code, where the WOTC program is defined. Yet, the effect would be very valuable for employers who participate in the WOTC program.

END_OF_DOCUMENT_TOKEN_TO_BE_REPLACED 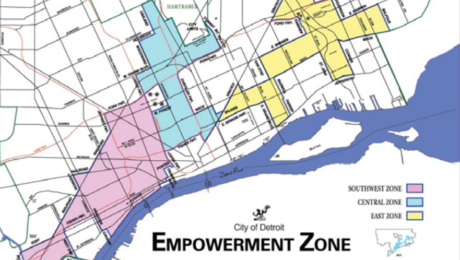 Great news! The IRS has provided a new grace period extending the deadline for WOTC applications of employees who live in a federal empowerment zone.  Two WOTC target groups are affected.

END_OF_DOCUMENT_TOKEN_TO_BE_REPLACED

Good news for the WOTC Program!

The Omnibus Spending bill signed by President Trump on Sunday includes a provision that extended the Work Opportunity Tax Credit (WOTC) for five more years.  The new expiration date for the program is December 31, 2025.  This bill made no other changes to the WOTC program.