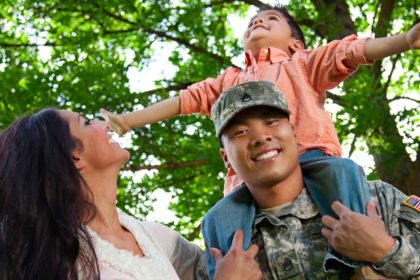 Building on the success of the Work Opportunity Tax Credit (or WOTC), Senator Tim Kaine (D-VA) introduced a bill to expand employment opportunities for military spouses.

Known as the Jobs and Childcare for Military Families Act of 2019, Senate Bill 1802 would recognize “Qualified Military Spouse” as a new WOTC program target group.

Private sector employers commonly offer flexible spending accounts to help their employees pay for childcare. Senate Bill 1802 would create similarly accounts for members of the U.S. military. Soldiers could reduce their income tax by contributing pre-tax dollars to their account. They could then spend that money on childcare services.

Duane can’t help himself when it comes to reporting the news about WOTC and other tax credits. It’s so much fun! Duane is a guest contributor to the WOTC Planet blog.
« Prev
Next »