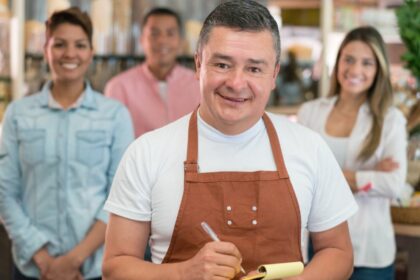 The bill has eleven cosponsors from the District of Columbia and the states of Arizona, California, Illinois, Maryland, Massachusetts and New York.

The new tax benefit would be the Locally Grown Fresh Fruits and Vegetables tax credit, equal to 15% of the supermarket’s gross receipts from the sale of locally grown fruits and vegetables.  The bill would also increase the existing Rehabilitation Credit for qualified rehabilitated buildings and the Work Opportunity Tax Credit (WOTC) earned for new employees hired by the qualifying supermarket.

WOTC would increase by up to $400 per new hire, based on increasing the qualifying wage by $1,000 for all WOTC Target Groups.  Of course, these increases would only affect qualifying supermarkets.

Qualifying supermarkets would be limited to those placed in service within an underserved area after December 31, 2019 that also were “not a supermarket at any time during the [previous] 3-year period.” A variety of additional elements must also be considered such as total size of the building, the percentage of space within the building being used for various purposes and gross annual sales. At least 7 percent of gross sales must be attributable to produce, meat, fish, deli and dairy items.